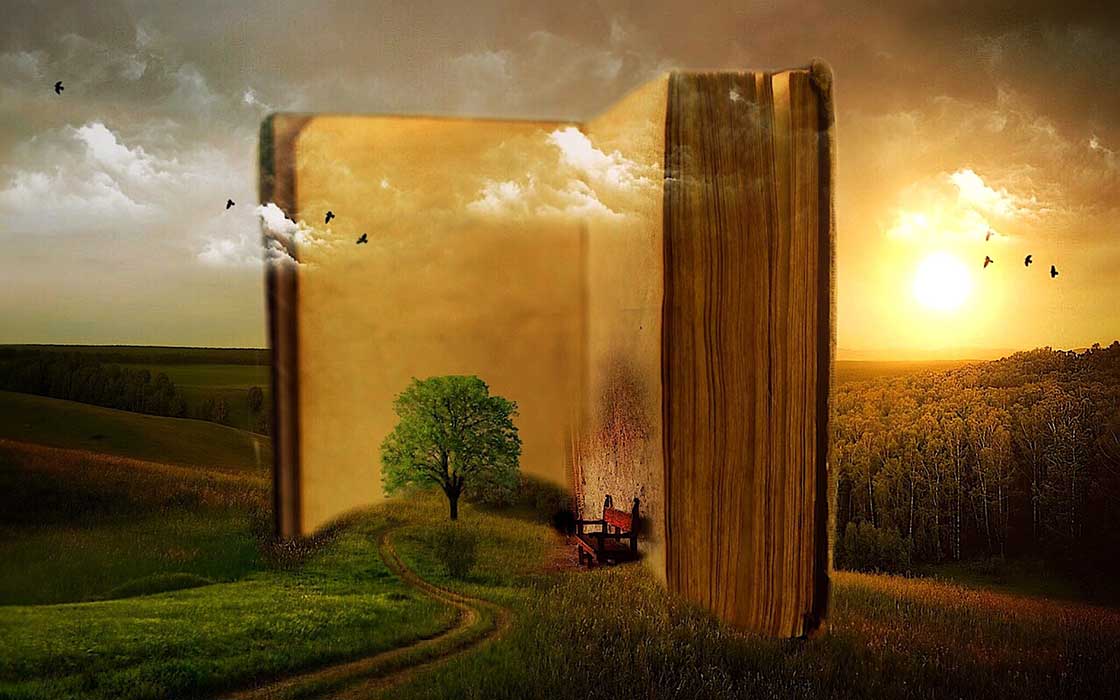 Hello! It is good to meet you. I thank you for your interest in me, my website and, most importantly, the Faith Pilgrims ministry, and I look forward to a long and faithful relationship with you.

I am a cradle Catholic and creedal Catholic, having come of age in the middle of a family of ten during the turbulent 1960s. My parents were practicing Catholics, to the extent that they participated in the sacraments and sent us to Catholic elementary school. Faith, and the virtuous living that resulted from it, were implicit in all we did, thereby meaning that neither was a topic of conversation. While my three brothers attended Catholic high school, neither theology nor Christology could compete against the real religion in our house: sports. As much as I loved those athletic endeavors, I recall that my faith and beliefs were always important to me. In practice they were not always the top priority, especially when rounding the bases after hitting a home run or going on a Friday-night date; and that lower ranking resulted in some bad decisions at different times in my life. 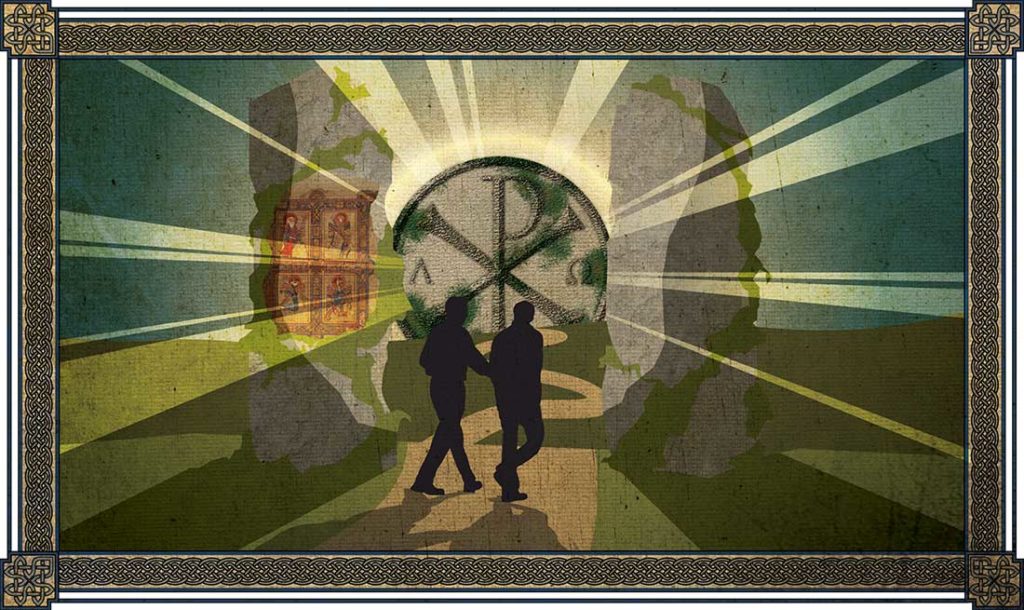 There were a few periods during my twenties when I strayed too far from “Rome,” but any separation was impossible. As I’ve told my children, a Christian does not “put on” the faith as if it were a special article of clothing only to be worn on a few special days during the year. Rather, Christianity is part of a person, as if one could see many tiny “C” under a microscope after a tissue biopsy. The faith is part of our identity, resulting from ancient traditions and the beliefs we eventually choose.

As happens with many, my faithfulness increased once I married and then ever more so after we had children. In their childhood, I became increasingly focused on the intentional and purposeful process of helping form their faith. One of the main reasons for this was the growing awareness of how the culture was changing, especially from the time when my parents began having children. I became more aware of the importance of faith and the nuances of it in relation to children, and became explicit in the family experience.

Currently and over many years, I have paid the bills with a successful healthcare business, and published research in this field. But ministry is my present part-time passion and eventual full-time future. I have been actively involved in leadership positions in Faith and spiritual formation programs for adults, generally, and men, in particular. To aid in this endeavor I have achieved a second graduate degree, this one in theology. I love the intellectual life as well as the charitable life, and love to incorporate great literature, mythology and philosophy into my experiences. This combination is redolent of the Classical Tradition, one that has proven to be the greatest but one whose flame has grown dim from neglect. So one purpose of this website, and the ministry that birthed it, is to fan that flame into one that allows more people to see the truth.

I live on the Jersey Shore with my large gardens and larger imagination, and occasional visits from my adult children. 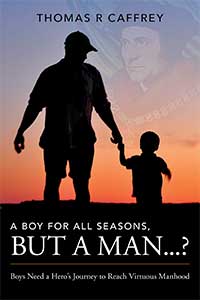