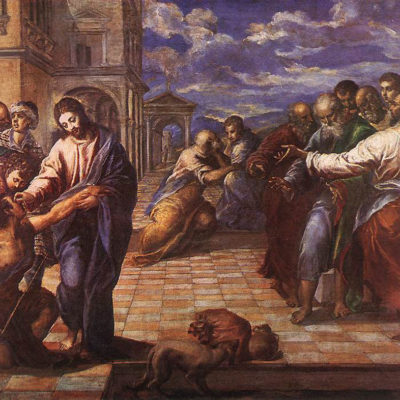 “I Have Come, So That The Blind May See”

“I am the Light of the world,” proclaimed Jesus in the 9th chapter of the Gospel of John, a statement layered with profound pastoral and–especially–theological meaning, meaning that we’ll discuss later. Two weeks ago, my (St. Mary’s) parish had its 2nd Annual Legacy of Virtue Father/Son Communion Breakfast and Commissioning Ceremony, and event aimed at restoring and strengthening a fading tradition. Over the centuries, generations of men throughout the world have known that one of their main
Read More 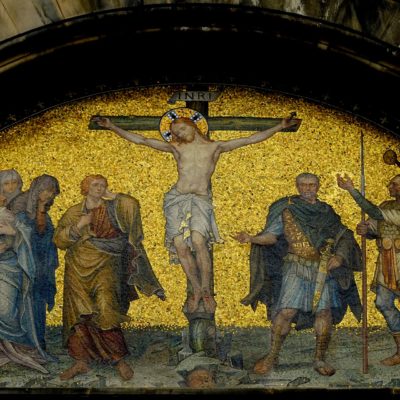 From the Centurion’s “Son of God” to Thomas’ “God”

“Truly, this man was the Son of God,” asserted the Roman centurion on Good Friday in Mark’s Gospel (Mk 15:39). In his role as commander of 100 highly trained soldiers that included this capital punishment squadron,  assertiveness would have been automatic for him. He gave his orders, and his men followed them. And that makes sense, since they served a god. Wait, what?? (as my children used to say) Octavian was the son of Julius
Read More 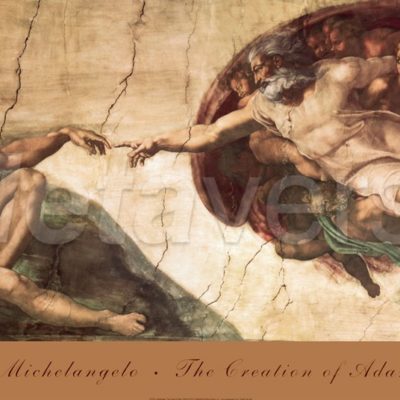 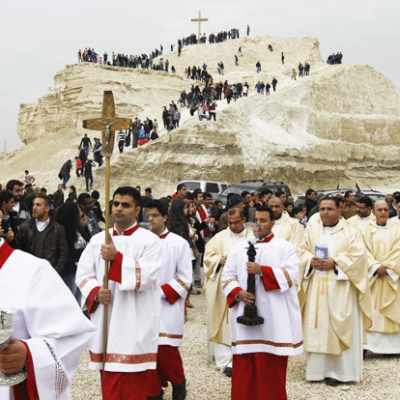 LENT: Springtime for the Church!

Another sacred pilgrimage begins! ‘Tis the season of…PFAP?? …and penance. The season of Lent (“Springtime,” in Old English, “long day” in Germanic and “Tessarakonta” or “forty” in the original Greek) is my favorite time of the year, because it combines the best in our earthly and our religious calendars: increasing daylight and first flowers (I love to garden) and the highest holy days for Christians: the Passion, Death, Resurrection and Ascension of Jesus Christ. We begin
Read More 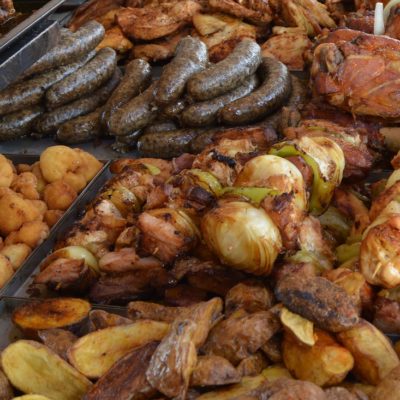 Over the past week I have had the pleasure and joy of participating in two great fellowship meals. The first event was a reunion luncheon party at a restaurant with some classmates of mine from the theology program at Georgian Court University, as well as with my main professor and the department’s former Chair, Joseph Gower, PhD. The reunion luncheon was nice, largely because of the camaraderie and shared stories of how each graduate has lived the
Read More